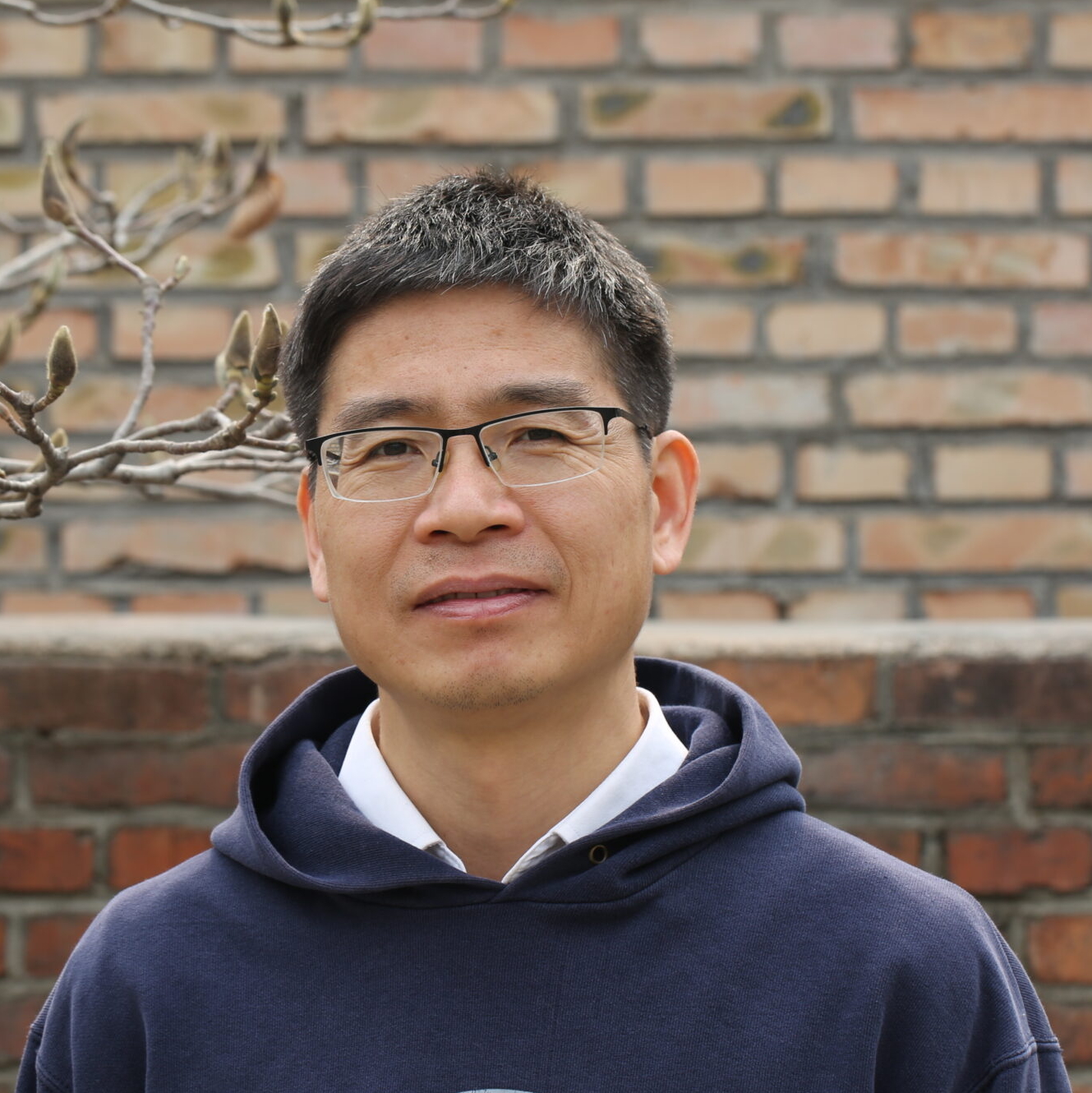 First Name
Zhenbao
Last Name
Jin
Website
https://meditationtaoist.wordpress.com/
Biographical Info
I am born in 1974, Zhejiang Province, China. In the course of my PhD research on philosophy of law at China University of Politics and Law, Beijing, I first took interest in the role of religion in our life and society. In 2012, when I was a lawyer, I was diagnosed to have lymphoma. Somehow I believe our life itself has the ability to heal itself. For this purpose, I started to practice meditation. I soon had the experience of the circulation of Qi in my body and its positive effect upon my health. I decided that this could be the real solution for my cancer and health problem and it should be done in a way of scientific research. Since then I have been practicing meditation and doing research concerning Taoism, Buddhism, Confucianism and relating branches of science and philosophy for nearly 9 years. Since 2012, when I was confirmed to have lymphoma, I never had any medicine and standard therapy, be it western medicine or traditional Chinese medicine. My experience of the energy flow in me keeps deepening. I’m also no longer obsessed by the other health problems I had had when I was diagnosed to have lymphoma, including atrophic gastritis, ankylosing spondylitis and prostatitis. Step by step, I have developed an understanding of meditation which is based on a view of life as a dynamic and evolving process of balancing of body, energy and consciousness, which are the three pillars of our life and its ongoing development. This understanding integrates the insights from Taoism, Confucianism and Buddhism, as well as from anthroposophy, process philosophy, and the philosophy of Karl Theodor Jaspers (1883-1969). The Web of Life by Fritjof Capra also has important influence upon me. I had attended an online workshop on Whitehead’s process philosophy by Jay Mcdaniel. Now I live at the foot of Wutong Mountain, around a half-hour by car from the center of Shenzhen, China. I teach meditation and do relating research. My major concern is to integrate the wisdom from the west and the east and to contribute to a deeper and more holistic understanding of what it means to be a human.
P&F Community 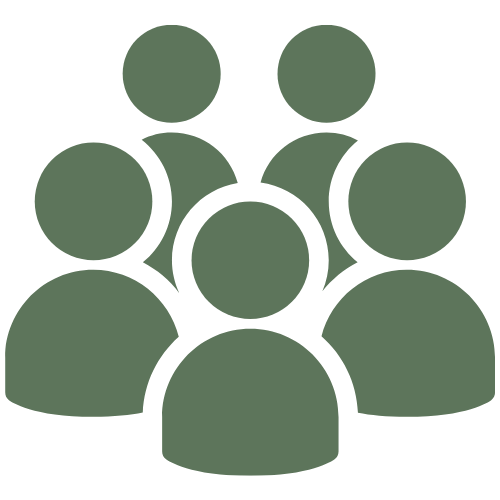 All members of the Process & Faith community
Confucian 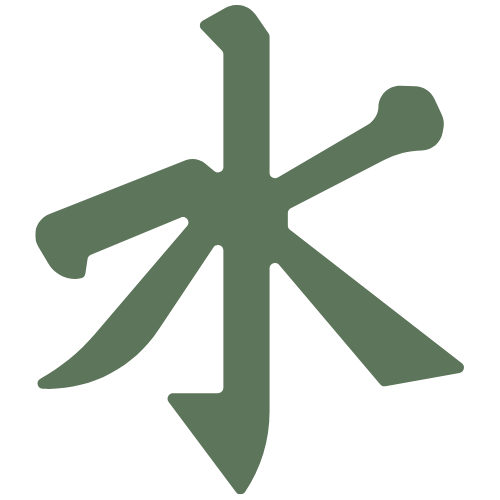 The Confucian tradition emphasizes the importance of following inherited rites (li) in a conscientious manner so that one can fully activate his or he...
Daoist 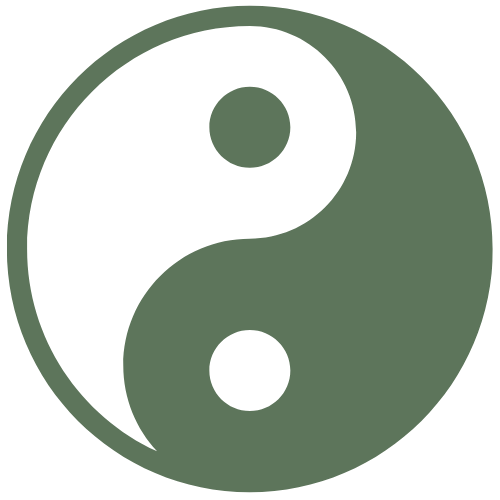 The Daoist tradition incorporates a highly diverse range of philosophical, religious, and folk values and practices, all of which share a concern for ...
Humanist 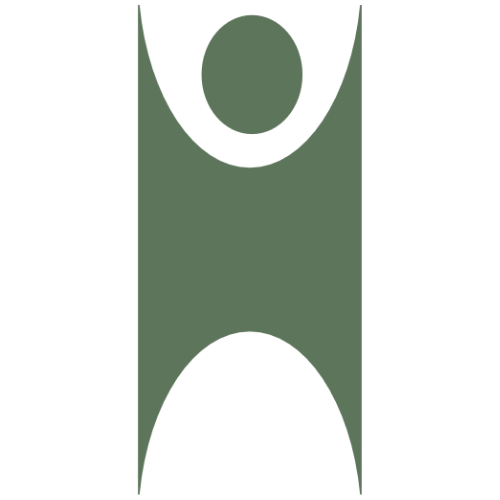 Humanism is a form of belief that values reason, compassion, and hope. Emphasis is placed on human concerns and that contributes to human flourishing....
Interfaith 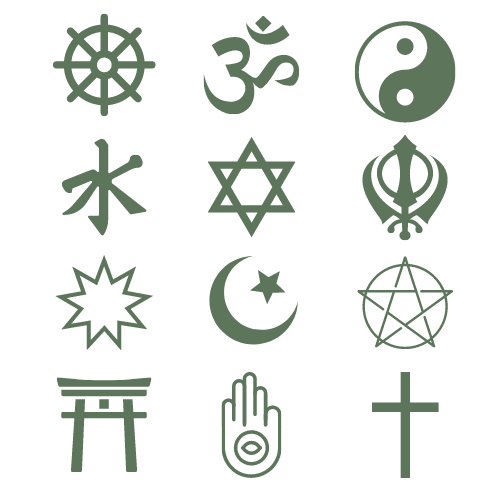 For those interested in interfaith dialogue and spirituality, and in working together to help foster Process & Faith's four core values (whole persons...
Spiritually Independent 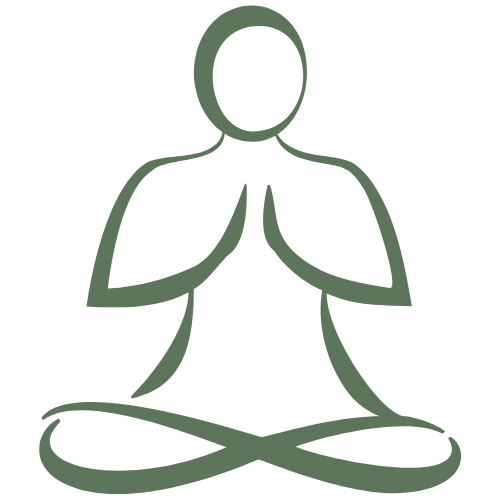 The spiritually independent, according to our friends at Spirituality & Practice, are "seekers without borders . . . drawn to wisdom wherever it may b...
Zhenbao Jin does not have any friends yet. 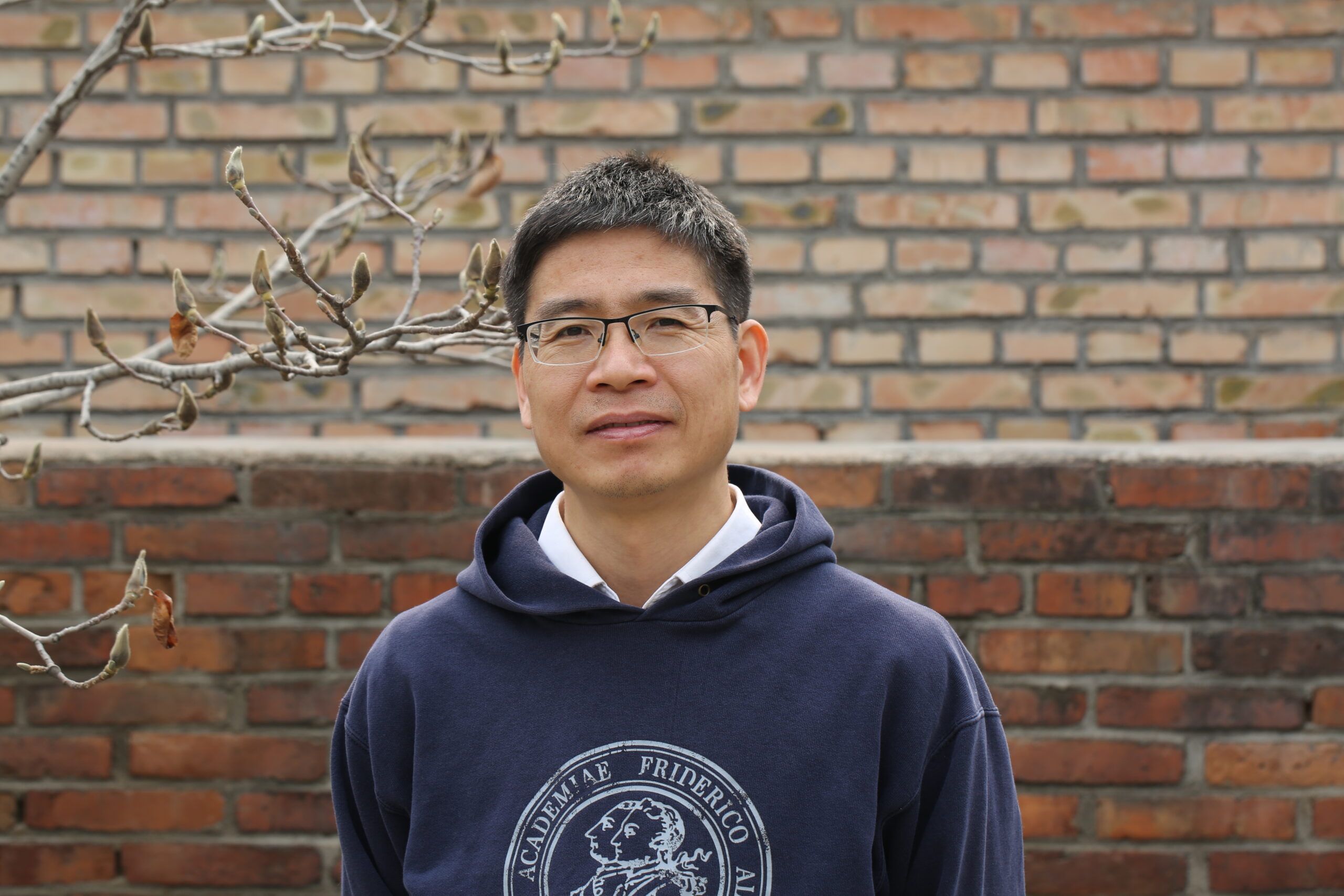