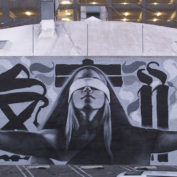 This essay is one of a 6-part series titled “What is Justice?”:First, Second, Third, Fourth, Fifth, and Sixth

Justice seems to be a relentless exercise of moral imagination mixed with some blue collar repair skills to adjust the scales of well-being when they have fallen ask.. 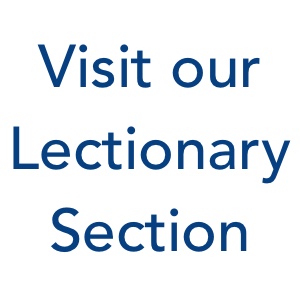 Find Us! We are Social!